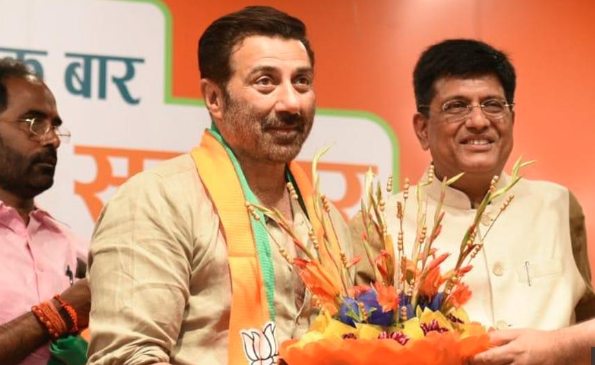 He was inducted into the party in the presence of senior party leaders and union ministers Nirmala Sitharaman and Piyush Goyal.

Prior to Deol's joining of the BJP, the speculations about the same were rife ever since he met with BJP party president Amit Shah in Pune, Maharashtra on Friday.

The BJP is fighting the Lok Sabha polls of 2019 in Punjab in a seat-sharing arrangement with its long-time ally Shiormani Akali Dal (SAD).

It will be fighting the polls directly on three seats, namely Amritsar, Gurdaspur and Hoshiarpur, for which the party is yet to announce its candidates.