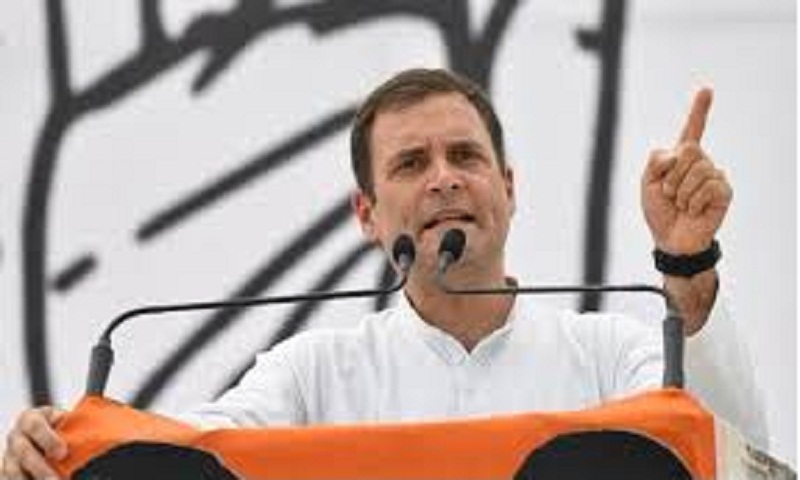 The Supreme Court on Tuesday issued notice to Congress president Rahul Gandhi telling him to respond to the contempt petition for attributing remarks to the top court in the Rafale case. The notice was issued after a request from Rahul Gandhi’s lawyer Abhishek Singhvi who urged the judges to close the contempt case against him after his explanation on Monday.

In his affidavit filed on Monday, Rahul Gandhi had clarified his remarks in connection with the top court order related to the review of Rafale case, insisting that they were in the heat of the moment during a campaign and not meant to obstruct administration of justice or scandalise the court in any manner.

At the same time, he also appeared to suggest that if he has misinterpreted the court’s order on the review petition, then so have many ministers of the government who passed off the order in the original case as a “clean chit” to the deal.

“I have been candid and brave enough to admit my mistake,” Singhvi said in the court on Tuesday, describing the petition by BJP’s Meenakshi Lekhi against Rahul Gandhi as an attempt to “politicise a non-issue”.

“This court must not allow this political flogging to go on,” Singhvi said, recalling that at the last hearing, the court had only sought Rahul Gandhi’s explanation, and not issued a formal notice.

Mukul Rohatgi, who appeared for Meenakshi Lekhi, however, asked the court not to let go of the case against the Congress president.

In his affidavit, Mukul Rohatgi said Rahul Gandhi admitted to have made a wrong statement but there was only one line that he regretted making the statement. “According to me, this is not an apology, there is no contrition. This is a lip service,” he said.

The BJP demanded an apology from Rahul Gandhi and called him a “liar of the first order” in public opinion. “This was an attempt by Rahul Gandhi to manufacture a lie and create a controversy in the Rafale deal... He should apologise to the people of this country,” said BJP spokesperson G V L Narsimha Rao.

The Supreme Court had earlier this month allowed three sets of documents to be used in the Rafale review petition, rejecting protests from the government which cited various grounds including national security to block use of these papers, reports HT.

Rahul Gandhi, who was in Amethi then to file his nomination papers, had reacted to the news, saying: “Now the Supreme Court has made it clear that ‘chowkidarji’ (watchman) has committed a theft… I want to directly challenge that the Supreme Court has stated that you have indulged in corruption.”