Car thieves among 9 held in Mymensingh 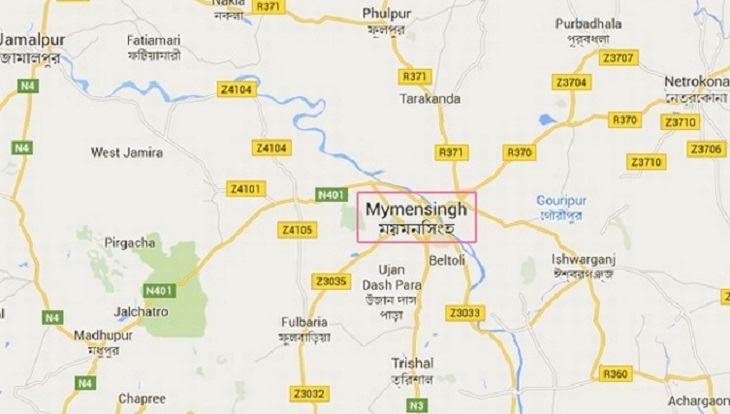 DB office in a press release confirmed the matter to media on Monday evening.