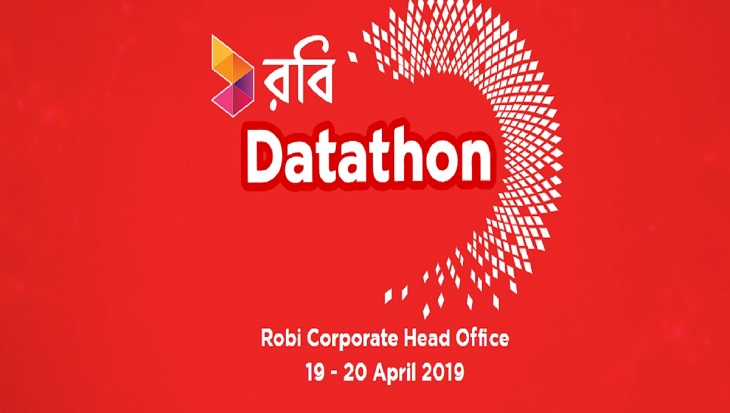 Bangladesh's first-ever Datathon competition, aiming to build capacity and talent in the field of data science and machine learning, concluded successfully on Saturday.

A total of 84 data scientists and data engineers took part in the 24-hour competition in 21 teams.

The event was organised by Robi. Google was part of the event as the cloud partner and Axiata Analytics was the technical support partner.

Robi's Managing Director and CEO Mahtab Uddin Ahmed, along with members of senior management, were also present at the event held at a city hotel. Robi's Head of Corporate Strategy Ruhul Amin gave the welcome speech.

'Best Fitted' was the first runner-up while 'Outliers' secured the second runner-up position.

The champion team was given Tk 2 lakh, the first runner-up Tk 1.5 lakh and the second runner-up Tk 1 lakh. The best Data Scientists and the Data Engineers were given Tk 1 lakh each.

"They're the ones who help organisations turn data into vital business insights to power their business. They're also crucial to the crafting of public policies through providing valuable data insights," he said.

Mahtab said he believes the event will go a long way in "creating a thriving community of Data Scientists and Data Engineers" who are "going to help the country to take Digital Bangladesh to the next level".