US to continue negotiation with N.Korea: Pompeo 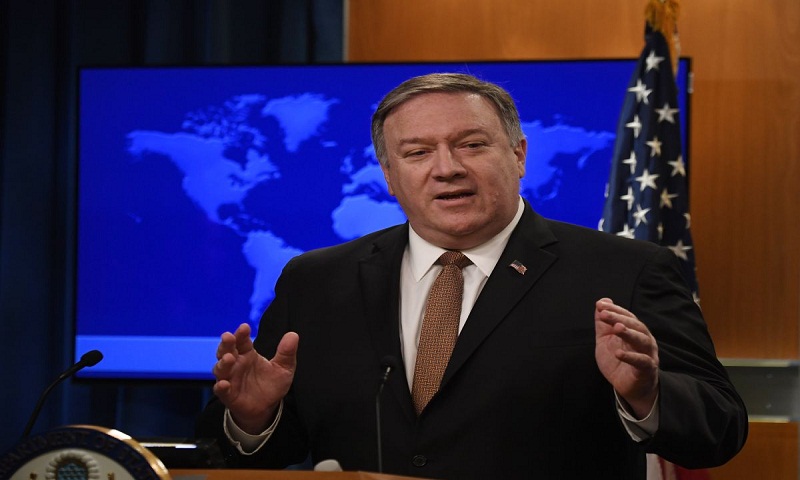 US Secretary of State Mike Pompeo has said the US will continue to work to negotiate with North Korea to achieve the Korean Peninsula denuclearization.

“I’m convinced we still have a real opportunity to achieve that outcome (the denuclearization), and our diplomatic team will continue to remain in the lead,” said the top US diplomat on Friday at a joint press conference in the State Department with visiting senior Japanese officials, Xinhua reported.

Pompeo swept aside Pyongyang’s demand about replacing him by someone “more careful and mature” to deal with the talks.

“Nothing’s changed. We’re continuing to work to negotiate. I’m still in charge of the team,” he said.

Pentagon spokesperson Charles Summers Jr. confirmed on Thursday that the tactical-level weapons test posed no threat to the US and regional allies.