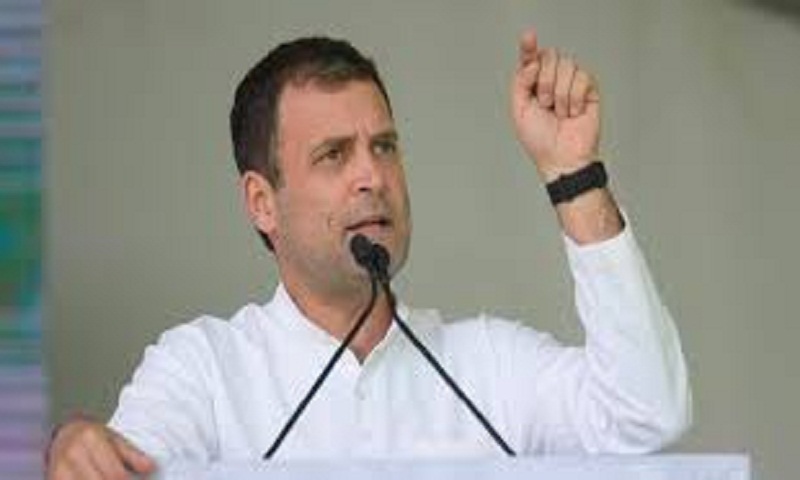 The election body, in its notice, said that the banners were put up without the permission of the local election officers and the owner of the building.

Flying squads of the poll body came across seven, 10 X 25 feet banners across Amethi, said the election body in its notice. The Election Commission further said that when its officers asked for relevant papers, the Congress workers could not show anything.

The poll panel said action will be taken if the Congress chief is unable to give a satisfactory reply.

"Nyay", which means justice, is a flagship scheme promised by the Congress to provide basic minimum income support to the poorest of the poor families in the country if it is voted to power, reports Ndtv.