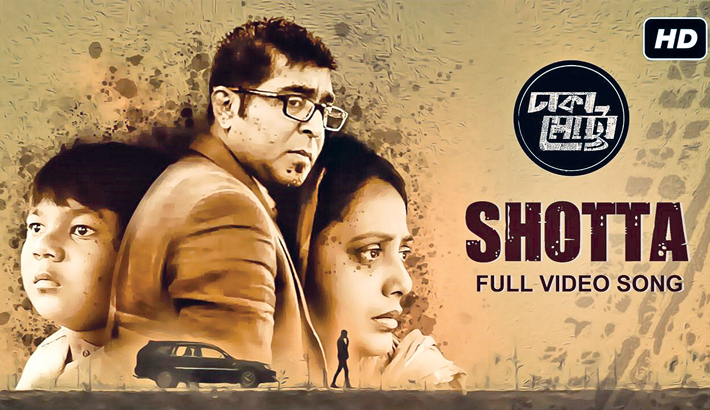 ‘Shotta’ has voices of Towfique Ahmed and Adit Rahman. The track has an energetic pace and tune, bringing together rhyme and rhythm to reflect the chaos and confusion of life. Adit Rahman’s music along with the words of Towfique Ahmed and Faisal Roddy have perfectly captured essence of the series. It highlights the existential crisis of Kuddus, the lead played by Neville Ferdous Hasan, who struggles to find purpose, freedom and happiness in his monotonous urban-lifestyle.

Amitabh Reza Chowdhury’s Dhaka Metro is streaming now exclusively on the hoichoi App and Website. His production Half Stop Down presents the story of a man trying to break free of his monotonous urban lifestyle and rediscover himself.

The music is available in the website-bit.ly/Shotta_DhakaMetro.