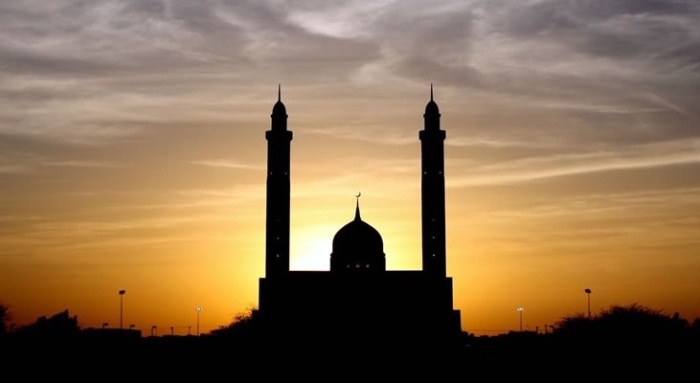 State minister for Religious Affairs Alhaj Advocate Sheikh Md Abdullah on Tuesday said holy Shab-e-Barat will be observed countrywide on April 21, which was previously announced by the national moon-sighting committee on April 6.

He made this declaration at a press conference, held at the ministry’s conference room.

The latest decision of observing holy Shab-e-Barat on April 21 was declared based on the recommendations, made by a 10-member panel of venerable Ulama-i-Keram of the country.

Earlier, the national moon-sighting committee on April 6 announced that the moon for the Shaban month had not been sighted. So, Shab-e-Barat, a night for social prayers on the lunar Islamic calendar, which falls on the 15th of Shaban, would be celebrated on the night of Apr 21.

On the same day, an organisation named Majlishu Ruiyatil Hilal demanded that the new moon of Shaban was sighted on the sky of Bangladesh on April 6.

It created confusion over the date of this year’s holy Shab-e-Barat.

On April 13, a 10-member panel was formed to clear the confusion created over the date of this year’s Shab-e-Barat, one of the major religious events for the Muslims.

The latest decision of observing holy Shab-e-Barat on April 21 was determined in accordance with the recommendation of the panel.