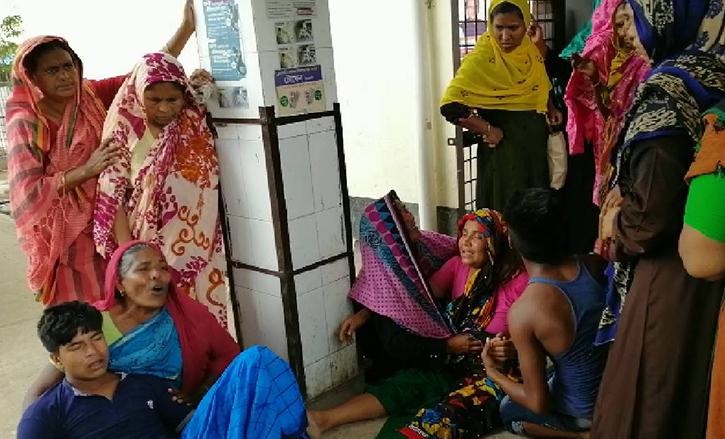 Two workers were killed and three others injured as a chunk of mud collapsed on them at a brick field in Damurhuda upazila in Chuadanga on Tuesday morning.

Quoting witnesses, Sukumar Biswas, officer-in-charge of Damurhuda Model Police Station, said a big chunk of mud collapsed on some 50 workers around 8:30am at Sheikh Bricks, leaving the duo dead on the spot and three others injured, reports UNB.

The injured were admitted to Chuadanga Sadar Hospital, he said adding that the brick field owner went into hiding after the incident.

The committee has also been asked to submit the report within three working days, he added.