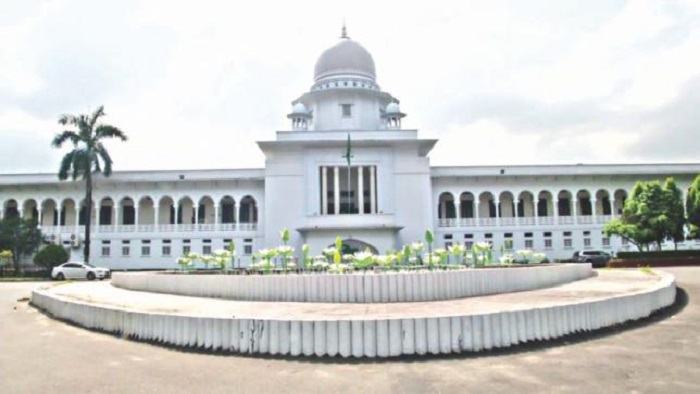 The High Court on Tuesday ordered the port authorities to evict illegal establishments along the Karnaphuli River in Chattogram without any delay.

Advocate Manzill Murshid filed a petition on behalf of Human Rights and Peace for Bangladesh earlier in the day.

Murshid said the court fixed May 19 for the next hearing.

In 2010, HRPB filed a writ petition to have illegal establishments along Karnaphuli removed. The High Court later issued a rule and an 11-point directive.

A drive was recently launched following the court order but was suspended after a few days.