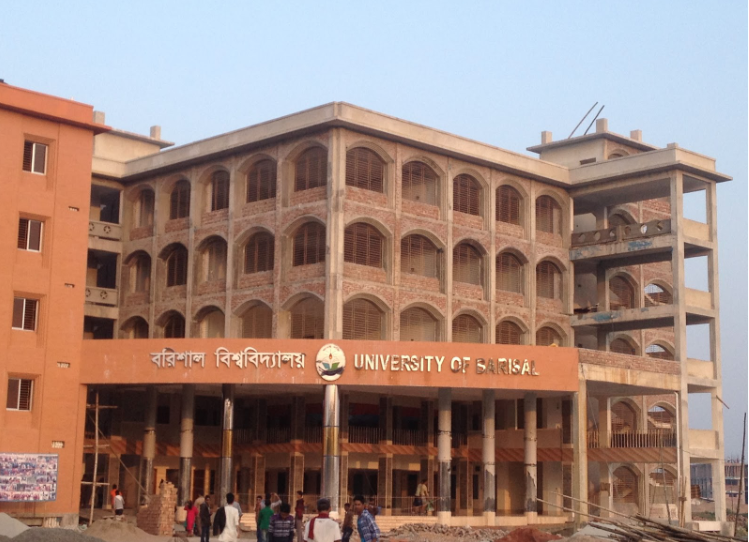 After a closure for nine days following student protests demanding withdrawal of its vice-chancellor, Barisal University reopens on Sunday.

The decision was taken at a meeting of the district administration, teachers and students at the Circuit House, said university registrar Dr Hasinur Rahman.

He said all the academic activities will begin on Sunday morning while residential halls were set to open at 7pm today (Saturday).

“At the meeting, Vice-chancellor Prof SM Imamul Huq was urged to take leave and the Prime Minister will be informed of it. She’ll take the further decision,” he said.

On March 28, authorities shut down university for an indefinite period amid student protests demanding withdrawal of the VC for his ‘offensive’ comment made while addressing a programme marking the 49th Independence Day on the campus.

The following day, Prof Imamul Huq expressed sorrow for his comment, saying it was misunderstood by the students.

On March 26, students started demonstrations claiming that the VC arranged the Independence Day programme on the campus without inviting students.

However, the VC labelled them as sons of Razakars.