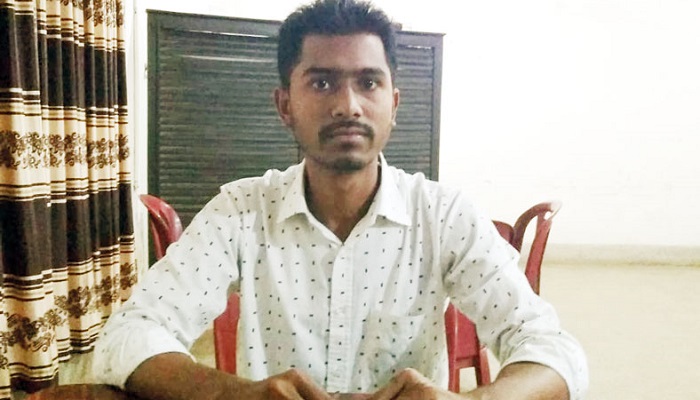 He was confined in Salimullah Muslim Hall around by agitated BCL men around 5pm while he went there to look into assaulting a DUCSU aspirant.

Nur along with others candidates of different panels of DUCSU on Tuesday afternoon went to Salimullah Muslim Hall and asked justice to the assaulted student Farid.

Candidates of others independent panels, including, Akhter Hossain, Social services secretary of DUCSU, were with Nur.