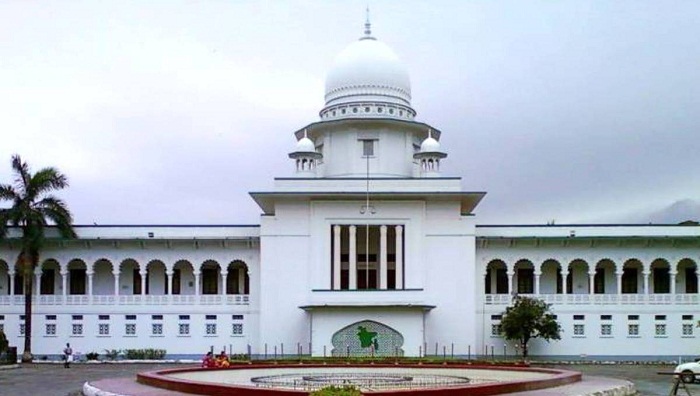 The High Court on Wednesday asked the concerned authorities to submit a detailed report within April 30 on unfit vehicles plying on the roads across the country and drivers without a valid license.

The Chairman of Bangladesh Road Transport Authority (BRTA), Inspector General of Police (IGP), Deputy Commissioner of Traffic Police of Dhaka (North and South) and the director of BRTA’s Road Safety Department were asked to submit the report.

The court also asked why the fitness certificates of the vehicles are not renewed timely and how many transport’s registrations and driving licenses are pending for renewal.

A bench of Justice Md Nazrul Islam Talukder and Justice KM Hafizul Alam passed the order on a suo moto (voluntary) move following a report published in an English daily on 23rd March with the headline “No fitness docs, yet running”.

The court issued a rule seeking an explanation as to why the failure and inactiveness of the concerned authorities to stop plying of vehicles without fitness and registration should not be declared illegal.

The rule also sought an explanation as to why the Motor Vehicles Ordinance-1983 and related rules should not be followed strictly.

The secretaries to Road Transport and Bridges Ministry and Home Ministry, Inspector General of Police, BRTA chairman were asked to respond to the rule in four weeks.