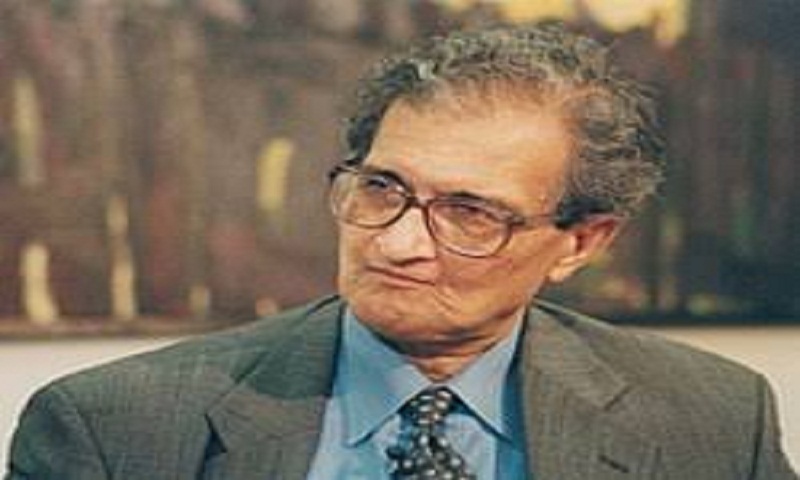 Nobel laureate Amartya Sen on Tuesday was awarded the Bodley Medal by the University of Oxford – an honour that goes back to 1646 – for his outstanding contribution in various fields, including literature, culture, science and communication.

The medal is awarded by the university’s Bodleian Libraries, some of the oldest and largest libraries in western Europe that houses rare manuscripts and collections linked to India. The medal was instituted in 1646 by Thomas Bodley, founder of the libraries.

Sen, 85, received the medal in Oxford during an event called the ‘Founder’s Lunch’ from Chris Patten, chancellor of the university, and Richard Ovenden, librarian.

“The Bodley Medal is awarded to those who have made outstanding contributions to the worlds in which the Bodleian Libraries is active, including literature, culture, science and communication”, a spokesperson for the libraries said.

Another awardee in 2019 is Nobel-winning novelist Kazuo Ishiguro, who will receive it during the Oxford Literary Festival on April 3.

The Bodleian Library is the main library in the Bodleian Libraries group and is second in size only to the British Library. First opened in 1602, the group holds over 13 million printed items, report Hindustan Times.