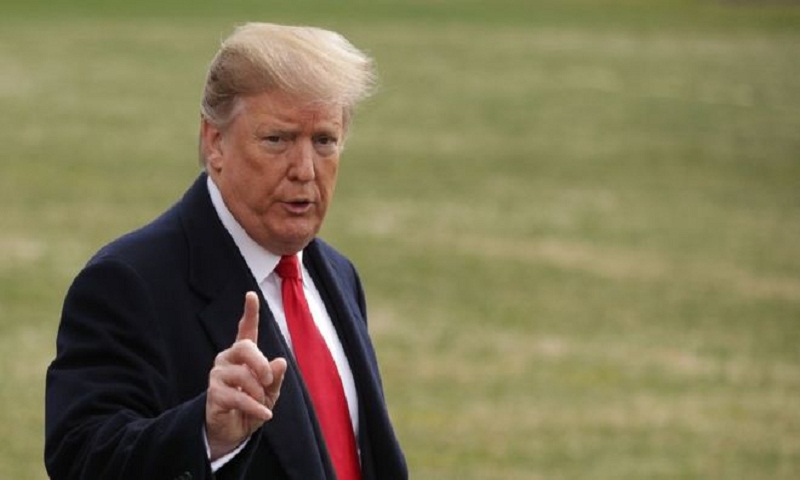 US President Donald Trump has not ordered the withdrawal of recently imposed sanctions against North Korea, administration officials say.

Mr Trump caused confusion on Friday when he tweeted that "additional large-scale sanctions" would be withdrawn.

It was thought he was referring to the treasury's move to blacklist two China-based shipping companies suspected of illegally trading with North Korea.

But officials later said he was referring to future sanctions.

Citing unnamed administration officials, US media reported that Mr Trump was in fact cancelling measures that had yet to be announced and were scheduled for the coming days.

In a tweet, he wrote that "the maritime industry must do more to stop North Korea's illicit shipping practices".