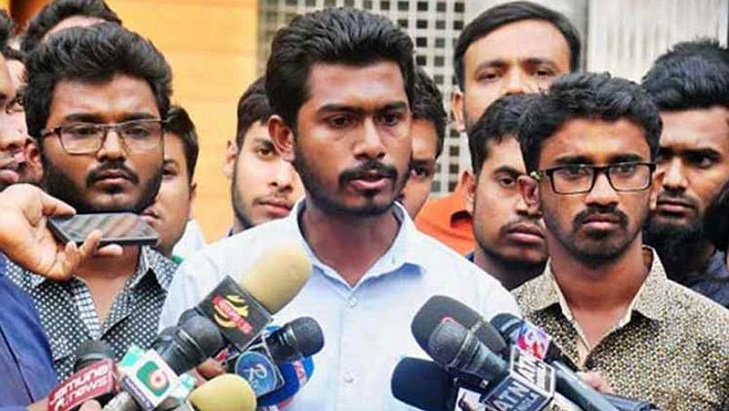 The new Vice President (VP)-elect Nurul Haque Nur of Dhaka University Central Students' Union (DUCSU) has announced that he will take the charge as VP on Saturday.

The first meeting of DUCSU executive council is set to be held around 11 am tomorrow. Nur will officially take the charge at that meeting.

"We'll officially take responsibilities as DUCSU representatives and work together with the general students for solving various problems faced by them," the DUCSU VP-elect said.

The DUCSU polls, the first in 28 years, were marred by allegations of irregularities. All panels, except that of Chhatra League, boycotted the election. The ruling party student front dominated the polls but lost the posts of VP and social service affairs secretary.