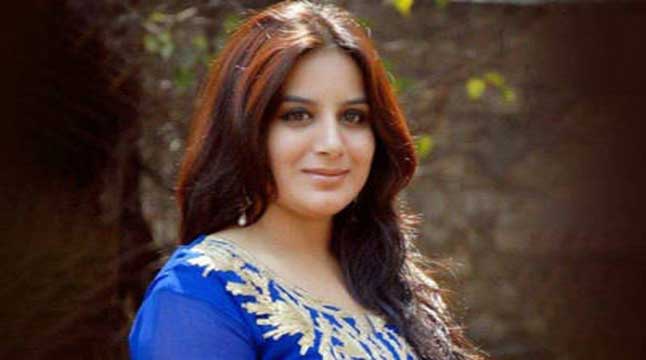 Kannada actress Pooja Gandhi has made headlines once again and this time for reportedly not paying a hotel bill. Pooja, who has starred in a number of movies in languages that range from Tamil, Malayalam, Hindi to Bengali, became one of the most popular and highest paid actresses in South Indian cinema following her commercially successful 2006 film Mungaru Male.

Recently, the actress was said to have gone and stayed at a luxury hotel in Bengaluru for a few days, and when she came to know that her lodging bill had amounted to around Rs 4.5 lakh, she decided to flee the place without paying her bill.

When the management of the hotel came to know about it, they filed a complaint with the local police station following which she was summoned to the station where she allegedly paid Rs 2 lakh out of the entire pending amount. Reports also stated that Pooja requested time from the hotel management to clear the rest of her bill, and as per sources, they agreed.

Pooja, who made her acting debut with Hindi film Dushmani in 2002, is well known for her performance in the Dandupalya franchise. She has also starred in 50 movies, most of them being in the Kannada language. She has also won two awards for Best Actress and was a participant of reality TV show Bigg Boss Kannada 3.

The actress had also tried her hands at politics, joining the Janata Dal (Secular) (JDS) party on January 18, 2012. She contested the 2013 Karnataka Legislative Assembly elections from Raichur on a BSR Congress ticket but was unsuccessful.