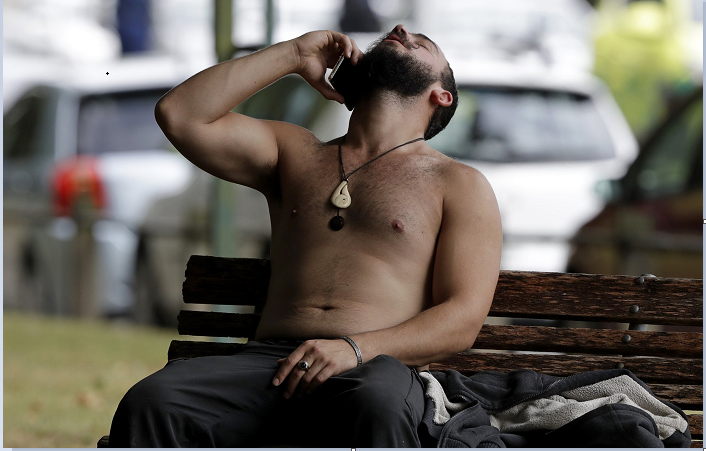 The suspected New Zealand shooter carefully modeled his attack for an internet age. He live-streamed the massacre, shouted out a popular meme slogan and published a long, rambling manifesto replete with inside jokes geared for those steeped in underground internet culture.

All that makes Brenton Harrison Tarrant, the man charged with murder for the attack Friday on mosques in Christchurch, the latest person to allegedly commit mass slaughter alongside a targeted appeal to online communities that breed extremism.

Prior to killing six people in Isla Vista, California, in 2014, Elliott Rodger posted an online video and circulated a lengthy document full of grievances. He was later found to have ties to a misogynistic online group known as “incels,” or “involuntary celibates,” who sometimes call for violence against women. Last year, Robert Bowers, the man charged with killing 11 people at a Pittsburgh synagogue, posted threats on Gab, a social media site popular with white supremacists.

Recruitment with and proliferation of extremist ideals is nothing new — in person or online. People who want to discuss such ideas are bound to find each other, said Daniel Byman, a senior fellow at the Brookings Institute. But whereas small groups might have once met up in real life, now people can go online and find large groups to reinforce and encourage their ideas almost instantly.

People do things online that they might be hesitant to do in real life, Byman said. That can range from harmless acts, such as emailing someone you would be too intimidated to approach at a party, to sharing, building on and encouraging extremist views and violence.

Online sleuths quickly connected the livestreamed video to posts made by the same user on 8chan, a dark corner of the web where those disaffected by mainstream social media sites often post extremist, racist and violent views.