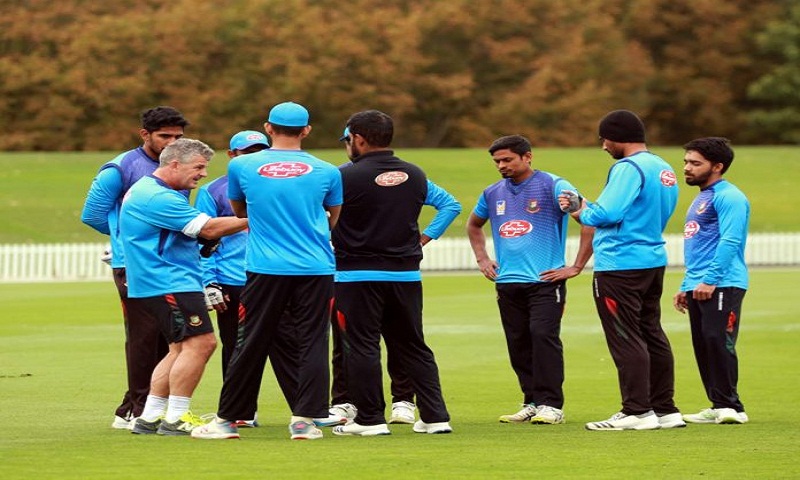 The Bangladeshi players escaped unhurt during a mosque shooting in Christchurch as they came to here to perform Jummah prayer. The incident left the players in distraught state, said Masud.

A heinous terrorist attack at two different mosques in Christchurch left 49 people dead so far. In the wake of the situation, the Bangladesh Cricket Board (BCB) and New Zealand Cricket (NZC) jointly decided to cancel the third and final Test, slated to begin from today (Saturday).