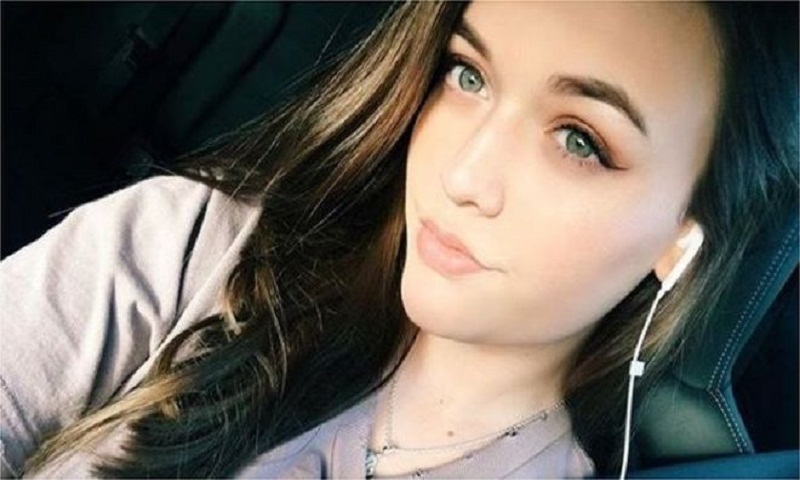 Instagram influencer Felicite Tomlinson - sister of One Direction singer Louis Tomlinson - has died at the age of 18.

The aspiring fashion designer, who had 1.3 million followers on the platform, died at her flat in west London following reports of a cardiac arrest.

Louis was told of her death on Wednesday and has cancelled his appearance at Comic Relief this evening.

Felicite and Louis lost their mum Johannah to leukaemia in 2016.

They have five other siblings, including twins under the age of six. Louis is the eldest.