3 of a family suspected to be infected with Nipah virus 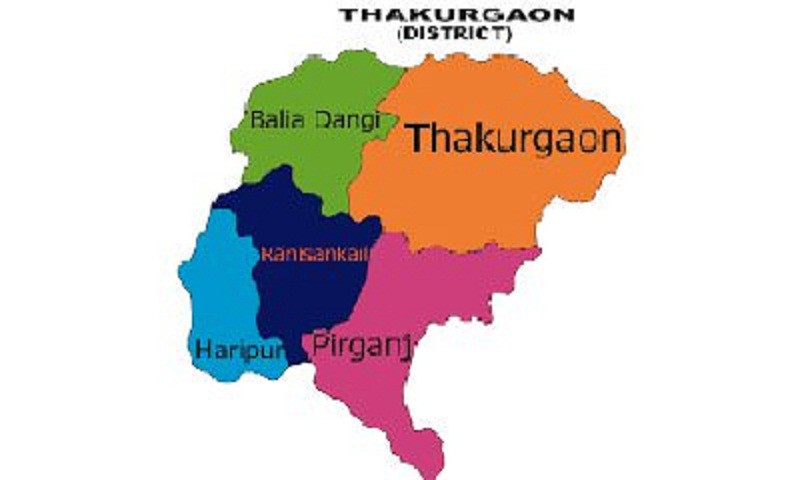 Three members of a family from Baliadangi Upazila’s Ujarmoni village of Thakurgaon are suspected to have been infected with the deadly Nipah Virus, report UNB.

The victims have been named as Dulali Begum, 28, wife of Nasirul Islam, her son Siam, 8 and daughter Nitu, 4. They were taken to Rangpur Medical College Hospital on Thursday, said ABM Maniruzzaman, the resident medical officer of Baliadangi Upazila Health Complex.

He said the victims had been suffering from fever for the last three days. They also reported headache and vomiting. The trio was first taken to Thakurgaon Modern Sadar Hospital and later shifted to RMCH.

Nipah virus is transmitted from animals to humans and can also be transmitted through contaminated food or directly between people, according to World Health Organisation. There is no vaccine for the virus, which is spread through body fluids and can cause inflammation of the brain.

Thakurgaon Civil surgeon Dr Abu Mohammad Khairul Kabir said their blood samples had been collected for testing. A medical team from the Institute of Epidemiology, Disease Control and Research is scheduled to visit RMCH.

In February, five members of a family died mysteriously in Baliadanga upazila. It is unclear what caused their deaths.

In 2001, Nipah virus was identified as the causative agent in an outbreak of human disease occurring in Bangladesh. Genetic sequencing confirmed this virus as Nipah virus, according to the Centre for Disease Control and Prevention, report UNB.