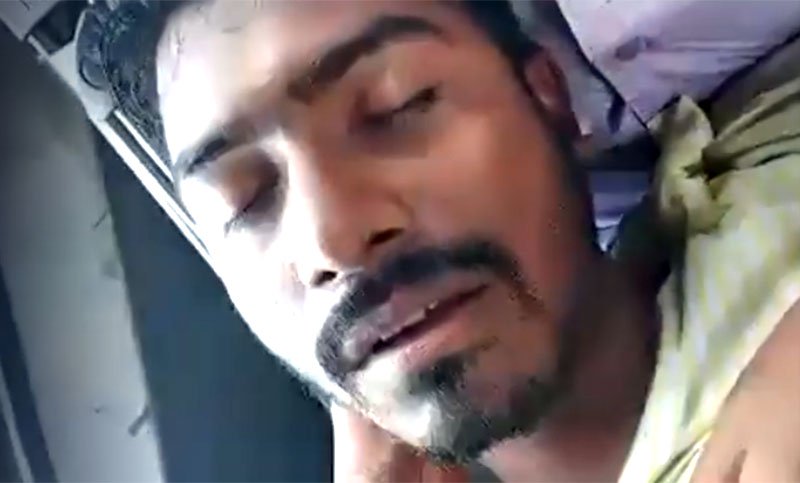 The incident took place at Rokeya Hall around midday during Ducsu election.

The quota reformist leader was rushed to hospital.

A video, showing Nur is being taken to the Dhaka Medical College Hospital, went viral in the social networking sites.

Details in this connection could not be known immediately.

The voting has begun at 8am which will continue until 2pm without any break.