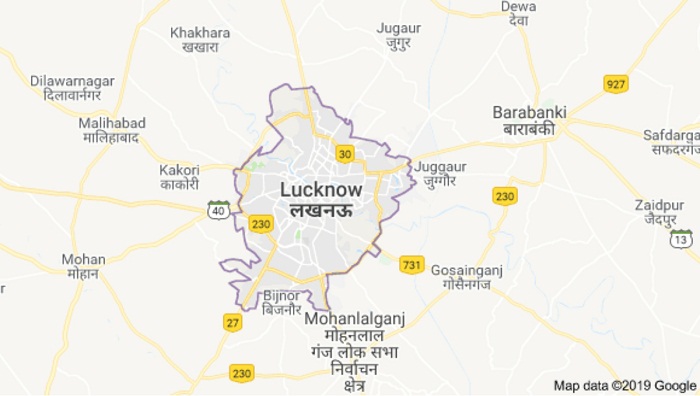 Officials say 10 people have died in an explosion at a house in northern India where firecrackers were being illegally manufactured.

District Magistrate Rajendra Prasad says the force of Saturday's explosion killed 10 people and caused the house where the fireworks were being made and two neighbouring ones to collapse.

The incident took place in Bhadohi in Uttar Pradesh, 300 kilometers (186 miles) southeast of the state capital, Lucknow. The city is known for its carpet-export industry.

The business of manufacturing illegal firecrackers is rampant in India. The firecrackers are used in festivals and weddings, and sell cheaply compared to legally made fireworks.