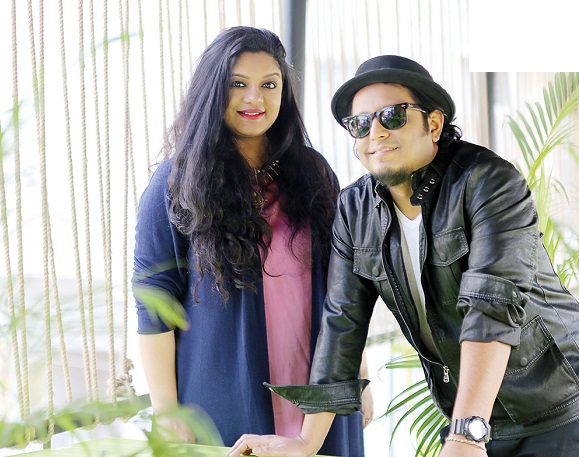 Singers Elita Karim and “D Rockstar” Shuvo, sang a duet for the Iflix short film, “Tea Stall,” which was released on Valentine’s Day this year. A music video for that song, titled “Ei Tumi Shei Tumi,” was released on Dhruba Music Station’s YouTube channel on Monday, and has already racked up 50,000 views.

The song will make Elita’s fans nostalgic as she channels the energy of her early singing days, when she worked on many music albums with various different stars. Her co-singer Shuvo, whose full name is Moidul Islam Khan, came to popularity with numbers such as, “Nitol Paye,” featuring Fuad Almuqtadir,  “Amar Shona Bondhu,” and “Dake Shopno.”  He has also won the inaugural edition of “D Rock Stars” in 2006, the first televised star search program in Bangladesh.

The mix and mastering of “Ei Tumi Shei Tumi” was done by Amzad Hossain and the music label for it is Dhruba Music Station.

The screenplay and direction for the short film “Tea Stall” was given by Ahsfaque Nipun, and the film was produced under the banner of Pack Up Films.