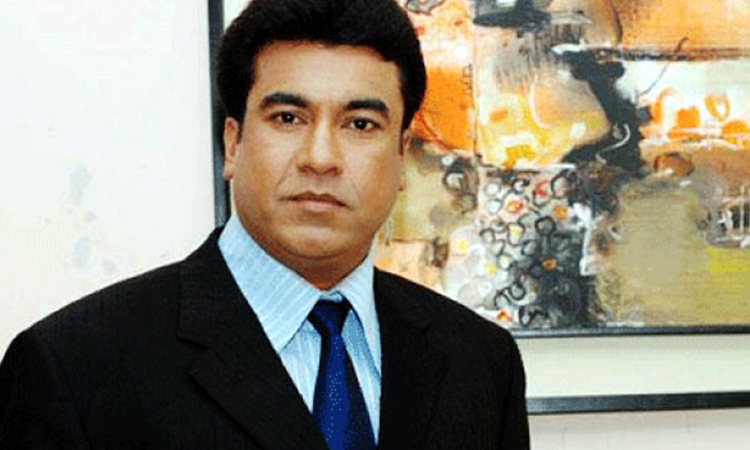 Manna was born in 1964 in Elenga under Kalihati upazila of Tangail. His real name is SM Aslam Talukder. In 1984, he came to Bengal Film through the FDC's new face search program. The Nayok Raj Razzaq picked Manna first for film. His first film is “Tauba”.

Montajur Rahman Akbar's 'Shanto Keno Mastan' and ‘Ke Amar Baba’ were released in 1998 and 1999. In 1999, the movie 'Ammajan' directed by Kazi Hayat released. The film established Manna into a permanent position in Bangla film history as it was one of the most successful commercial films of Bengali film history.