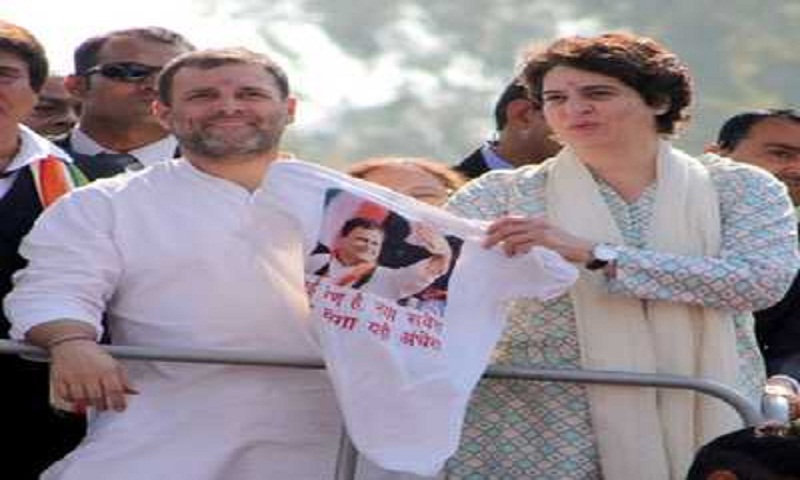 Priyanka Gandhi Vadra Thursday called off her first press conference after being inducted in the Congress as a general secretary, expressing grief over the deaths of 37 CRPF personnel in a terror attack in Kashmir.

The press conference was meant to wrap up her four-day visit to the state, the first after being appointed in charge of eastern Uttar Pradesh ahead of the Lok Sabha elections.

Priyanka appeared before the mediapersons with sitting BJP MLA from Meerapur constituency in Muzaffarnagar Avtar Singh Bhadana and former Union Minister Ram Lal Rahi who joined Congress on Thursday. She said that both had come to join Congress, but she has decided to stay away from any political discussion because of the terror attack.

“I want to tell their families that every single countryman is with them in their hour of grief,” she said. “They should have faith… we are standing by them,” she added.

On Thursday, Priyanka met leaders and workers from 11 Lok Sabha constituencies, including Varanasi, the seat won with a thumping majority by Prime Minister Narendra Modi in 2014, report Hindustan Times.