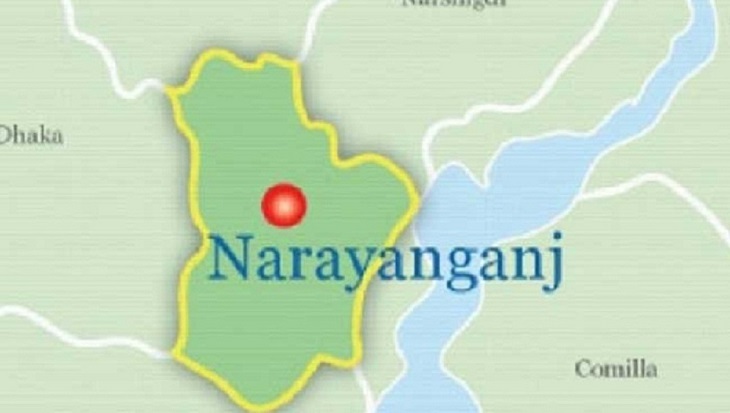 A tribunal here on Tuesday sentenced five people to life imprisonment for gang-raping two sisters at Mongolerga village in Sonargaon upazila in 2010.

The convicts are Shah Alam, son of late Hazrat Ali, Khokon, Emdad and Iqbal, sons of Abdul Khaleque, and Zia, son of Habibullah of the same village.

According to the prosecution, two sisters hailing from Lalmonirhat district came to visit their paternal uncle's house at Mongolera on May 28, 2010. The culprits violated the two sisters there in turns.

Later, a case was filed with Sonargaon Police Station accusing six people over the incident.

The court handed down the verdict after examining the witnesses and evidence.