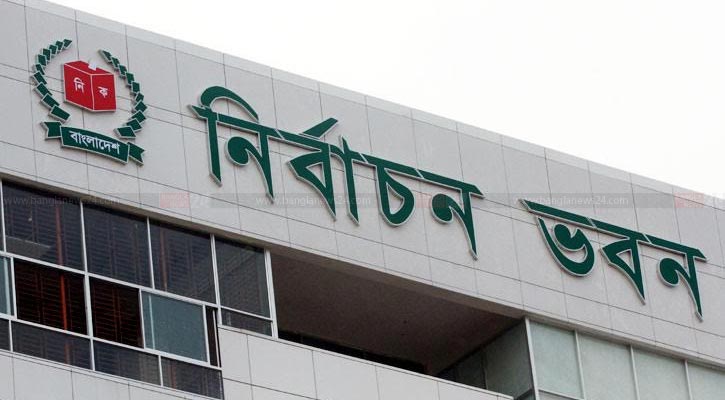 A writ petition was filed with the High Court on Wednesday challenging the legality of the schedule for the by-polls to Dhaka North City Corporation (DNCC) mayoral post and election to 36 new wards of the DNCC and Dhaka South City Corporation (DSCC) without resolving the demarcation disputes, reports UNB.

Supreme Court lawyer Eunus Ali Akond filed the writ petition which might come up for hearing at the bench of Justice Tariq ul Hakim and Justice Md Shohrowardi on Sunday, the petitioner said.

The writ petition sought an HC rule seeking explanation as to why the election schedule announced by the Election Commission on January 22 for holding elections to the DNCC mayoral post and councillor posts in the 36 new wards of the two city corporations without resolving the demarcation disputes should not be declared illegal.

He sought the HC directive to make the Chief Election Commissioner (CEC), EC and LGRD secretaries among others respondents to the rule.

Earlier on January 16, the HC lifted its previous order that had stayed the process for holding the elections clearing the way for DNCC by-election and polls in the 36 new wards.

The election in the newly added 36 wards and 12 reserved women wards was scheduled to be held on February 26 last year. But it was stayed by the HC following three writ petitions.