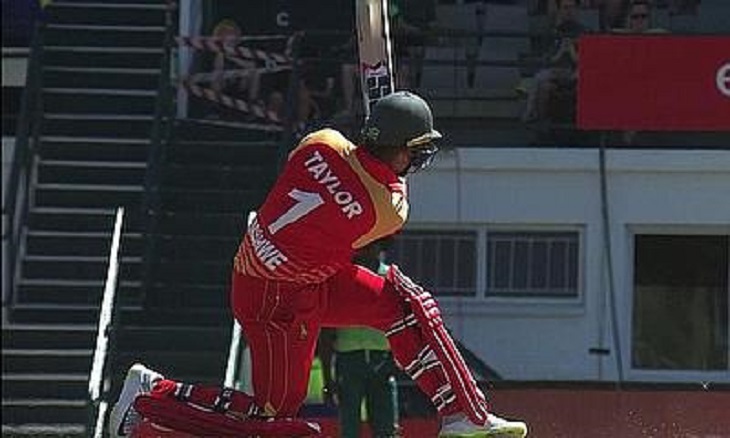 Khulna Titans posted a challenging total of 170 runs for 9 in stipulated 20 overs against Sylhet Sixers.

Coming on a target of 171, Sylhet Sixers managed to score 149 for seven.

Sent in to bat first, the Titans started the innings on a high note as their two openers -- Brendan Taylor and Junaid Siddique -- contributed 73 runs in the opening stand.

Taylor struck 48 off 31 with four fours and two sixes while Junaid hit 33 off 23 deliveries with six fours to his credit.

Alok Kapali, the right-arm leg spinner, took four wickets for the Sixers conceding 22 runs in four overs while Taskin Ahmed and Mohammad Nawaz took two wickets each for them.