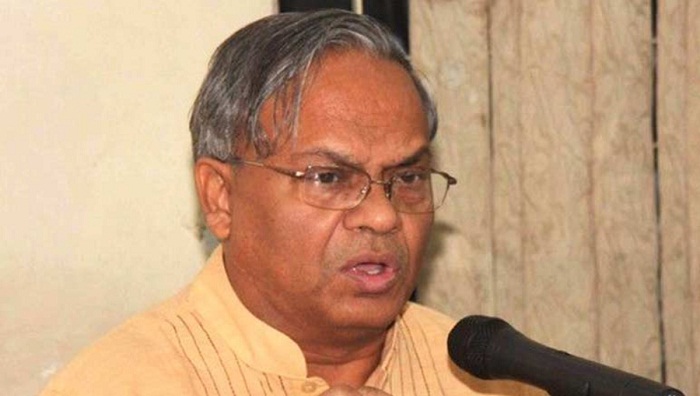 Strongly condemning the gang-rape of a woman ‘by Jubo League men’ in Noakhali,  BNP on Sunday alleged that the activists of ruling Awami League have turned reckless with ‘diabolic joy’ after their ‘false victory’ in the 11th parliamentary election through ‘fake vote’.

Referring to the gang-rape incident in Kabirhat upazila in Noakhali, the BNP leader said, “It’s not only a heartbreaking incident but also a terrible example of brutality.”

Rizvi demanded immediate arrest and exemplary punishment of those involved in the incident.

On Friday, a woman was gang-raped by some people after holding her three children hostages at Nabogram village in Kabirhat upazila of Noakhali district. Her husband was in jail in a political case.

The BNP leader said Bangladesh has entered the ‘dark age’ with the brutalities unleashed by ruling party men.

Terming the Awami League rally at Suhrawardi Udyan a ‘festival ofdemocracy killing’ the BNP leader said the colourful rally at Suhrawardy Uddyan spending public money was another joke with the people of the country.”

Referring to Prime Minister Sheikh Hasina’s remark that people exercised their franchise through casting votes spontaneously,  Rizvi said, “Such statement is nothing but a brutal joke when people are shocked, worried and speechless being deprived of exercising their voting right due to vote robbery.”