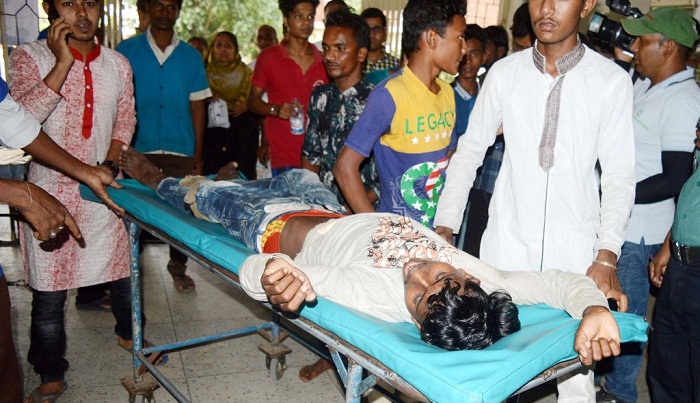 A Jubo League worker killed in Chattogram in alleged attack carried by the supporters of the BNP candidate for Chattogram-12 Md Enamul Haque less than 12 hours before bingeing of voting of 11th National Election on Sunday.

The deceased was identified as Dil Mohammed Dilu (26), No. 6 Kusumpura union, Patiya, Chattogram.

The killing happened hours after the Awami League expressed concerns that the BNP and its ally the Jamaat-e-Islami may try to foil the election by way of violence.

Earlier, the ruling party claimed it had lost six of its activists in attacks by the BNP.

In response to the Awami League’s allegation, the BNP claimed the ruling party goons had killed four supporters of its candidates.

The injured Awami League activists were rushed to Baghaichori hospital after being rescued by the locals.

However, law enforcement agencies are trying to identify miscreants group.