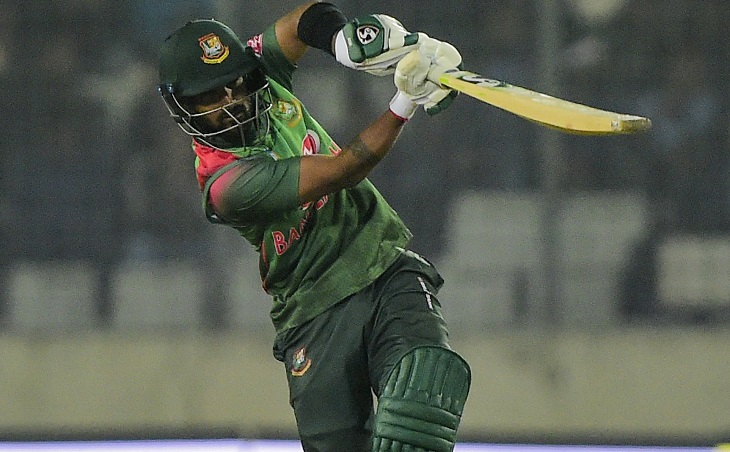 Bangladesh scored 211 against West Indies in the second Twenty20 international against Bangladesh in Dhaka on Thursday.

Bangladesh's previous highest score in T20I against West Indies was 184 in Lauderhill, Florida.

Bangladesh lost the series opener in Sylhet. So they have no alternative but to win the game to remain alive in the series. The last match of the series will take place at the same venue on December 22.

Both sides fielded unchanged teams for the second game.