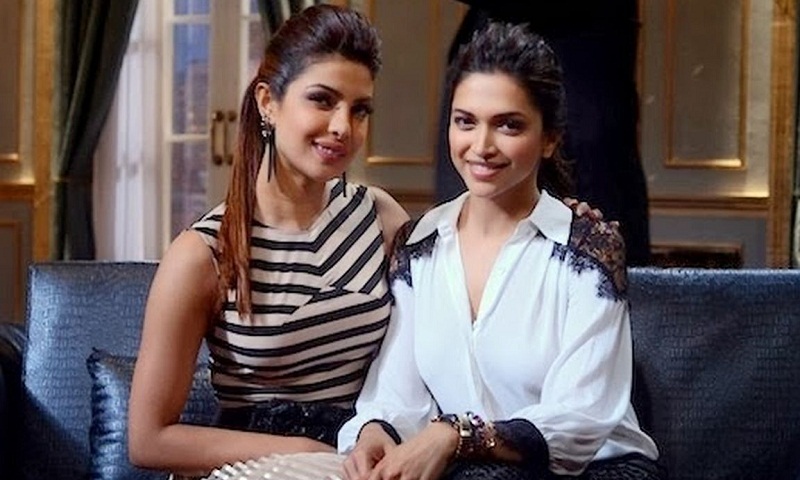 The newlywed Bollywood actress Deepika Padukone has bagged the top position on the list of ‘50 Sexiest Asian Women’, which was released on Wednesday. It is an annual UK poll conducted by London-based newspaper Eastern Eye.

Asjad Nazir, the newspaper’s entertainment editor, said, “Apart from being the undisputed queen of Bollywood and a strikingly beautiful star, what really makes Deepika Padukone special is how big her heart is and how grounded she has remained throughout her remarkable rise.”

Claiming the second position is the global sensation, Priyanka Chopra, who got hitched to American singer Nick Jonas a few days ago. Following her is television actress Nia Sharma on the third spot, Pakistani actress Mahira Khan on the fourth and Yeh Rishta Kya Kehlata Hai star Shivangi Joshi on the fifth.

Not only Nia Sharma and Shivangi Joshi, but many others from the Indian television industry have also made it to the list. Hina Khan of Yeh Rishta Kya Kehlata Hai fame, Kaisi Yeh Yaariyan actress Niti Taylor, Bepanhaa actress Jennifer Winget and Ashi Singh of Yeh Un Dinon Ki Baat Hai have made their debut on the Top 50 Sexiest Asian Women list.

Ashi Singh has bagged the number 18 slot, the highest among the newcomers.

Asjad took to Twitter and shared names of the top 5 actresses, and also mentioned that the full list would be displayed on Friday. He posted: “Well done to @shivangijoshi10 @eyehinakhan @nititaylor for making it into 50 Sexiest Asian Women in the world top 10 for the first time. Look out for media coverage from later this evening and tomorrow on full women’s 2018 list.”

The youngest on the list is 20-year-old Shivangi Joshi and the oldest is actress Madhuri Dixit Nene.

The official and final list after polling and everything will be released next Friday (December 14).