20 injured in clash of two groups in Gopalganj 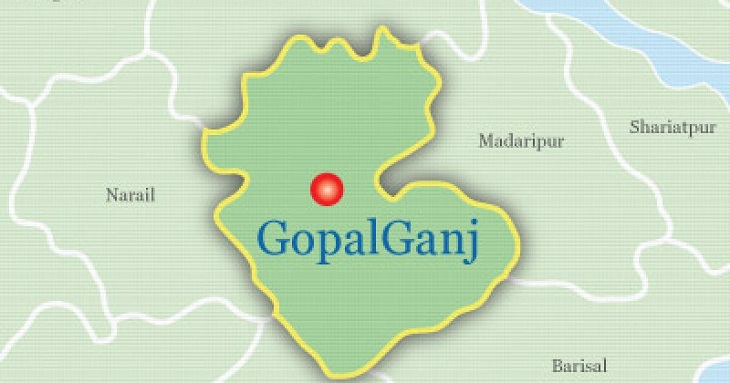 At least 20 people including four women were injured in a clash between two groups of villagers in Tungipara upazila of Gopalganj over carrom playing on Friday morning.

Quoting AKM Enamul Haque, officer-in-charge of Tungipara Police Station, UNB said two groups -- Boiragi and Bapari of Baraihati village under the leadership of Barun and Koushik--locked in an altercation centering carrom board play on Thursday afternoon.

Later, the two groups locked in clash on Friday morning around 7 am, leaving 20 injured, he said.

On information, police rushed in and brought the situation under control, the OC added.