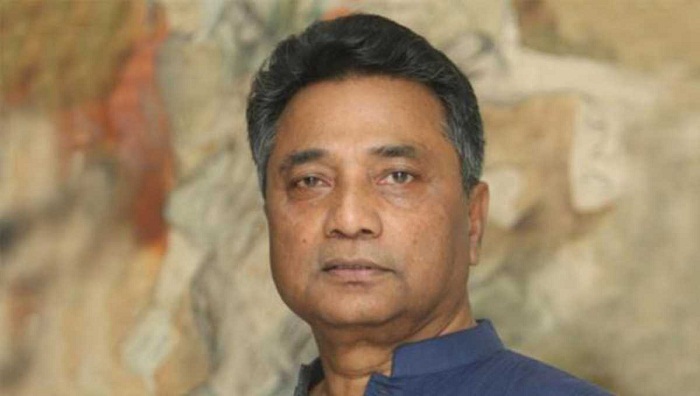 Different socio-political and business organisations have taken various programmes, including miladmahfil, discussion and food distribution among the destitute, to mark the day.

They will also place wreaths at his grave at the capital’s Banani Graveyard.

A special prayer will be arranged by the late mayor’s family members at Gulshan Azad Mosque after Asar prayers on Friday seeking eternal peace of the departed soul of Annisul Huq.

A Qurankhawani for Annisul was held at his chamber on Thursday after Zohr prayers while a mild and doamahfil was held at Mohammadi Group’s office on Wednesday.

On November 30 last years, Annisul Huq passed away in a London hospital at the age of 65.

Annisul, who led apex trade bodies like the Bangladesh Garment Manufacturers and Exporters Association (BGMEA) and the Federation of Bangladesh Chambers of Commerce & Industries (FBCCI) and was also a former TV show host, was elected mayor of Dhaka North on Awami League ticket in 2015.