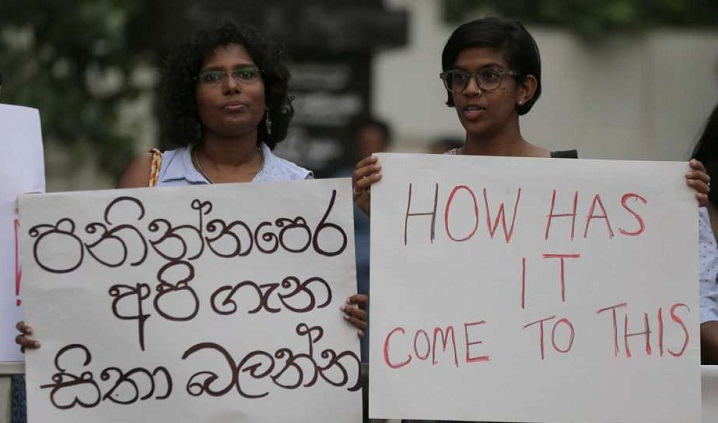 An ethnic minority Tamil party in Sri Lanka says that it will support a no-confidence motion to be brought against the country's former strongman whose controversial appointment as prime minister has plunged the country into a political crisis.

Saturday's announcement by the Tamil National Alliance comes as divergent political parties in Parliament try to thwart Mahinda Rajapaksa from strengthening his position as prime minister.

The party says in its statement that Rajapaksa's appointment and President Maithripala Sirisena's suspension of Parliament is undemocratic.

In the statement, the party accuses Rajapaksa's government of offering money and ministerial posts "induce" opposition lawmakers to cross over.

One party member has already defected, and is now serving as Rajapaksa's deputy minister of regional development.

The party says it can't remain neutral in such a situation.