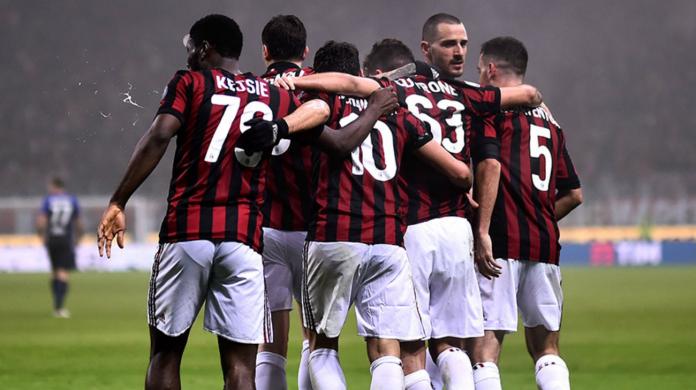 Managing director Marco Fassone, chief financial officer Valentina Montanari and a team of lawyers were set to lobby the Court of Arbitration for Sport to overturn the Italian club's Europa League ban for the upcoming season.

The hearing is expected to last a full day with a decision due within 24 hours, a CAS spokesperson has said.

AC Milan have spent a troubled 15 months since they were bought by Chinese businessman Li Yonghong from Silvio Berlusconi in April 2017.

The takeover was partly funded by a high-interest loan of 300 million euros ($348 million) from American hedge fund Elliott Management.

When Milan failed to make a repayment at the start of July, Elliott moved to take over, a process which is due to be ratified by club shareholders on July 21.

The Chinese owners spent more than 200 million euros on players last summer and that, combined with the terms of the Elliott loan, triggered the interest of UEFA.

At the end of June, UEFA ruled that Milan were in breach of "the break-even requirement."

That specifically bars clubs from taking on debt to fund day-to-day obligations such as wages or transfer fees. UEFA banned the club from its competitions.

Despite the investment in players, the club finished sixth in Serie A and only qualified for the Europa League, Europe's second tier tournament.

Fassone has blamed the club's woes on Berlusconi's management.

The seven-time European champions are the biggest club to have been punished under the fair play rules.