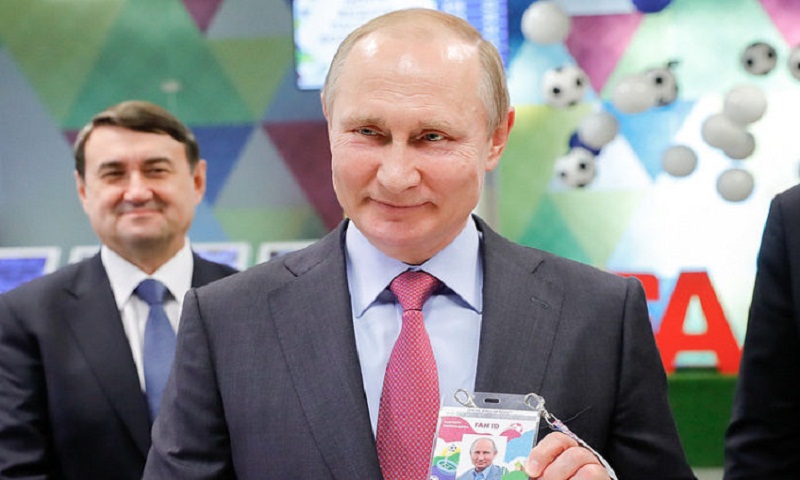 Russian President Vladimir Putin still plans to attend only the final match of the 2018 FIFA World cup, Kremlin Spokesman Dmitry Peskov said, noting that the head of state rooted for the Russian team.

“The fact that the president did not attend the matches [of the Russian team] does not mean that [he didn’t cheer for the Russian football players:] he did root for our team,” Peskov said in a conversation with reporters. The Kremlin spokesman reiterated that “the president kept in contact with [chief coach of the team Stanislav] Cherchesov.” “[Putin] cheered [for the team,] and was aware of all current events,” the spokesman stressed.

The Russian team left the tournament, having lost to Croatia in a series of penalty shootouts in the World Cup quarterfinal on July 7. The World Cup final match will take place on July 15 in Moscow.