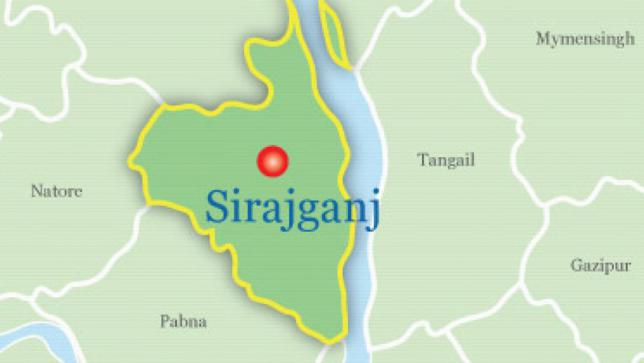 Another suspected drug trader was killed in a reported gunfight with police at Mahmudpur field in municipality area of Sirajganj early Saturday, UNB reports.

The deceased was identified as Jahangir Hossain, 35, son of late Hatem Ali of Railway Colony Purbapara area. He was wanted in seven drug-related cases.

Acting on information that a gang of drug traders gathered in the area, a team of police conducted a drive there around 2am, said Mahmud Daud, officer-in-charge of Kotwali Police Station.

Sensing presence of the law enforcers, the OC claimed, the gangsters opened fire on them which forced the police to fire back in self-defence.

After the gunfight, police recovered the body of Jahangir and one revolver, four bullets, 135 Yaba pills and 25 bottles of Phensidyl from the scene.

Two policemen were also injured in the incident, the OC added.

With the latest one, at least 117 people were killed in 'gunfights' with members of law enforcement agencies while 37 bodies of suspected drug traders were recovered after reported gun battles between rival groups during the countrywide anti-narcotic drives since May 15.