More than half of Brazilians don't care about World Cup: poll 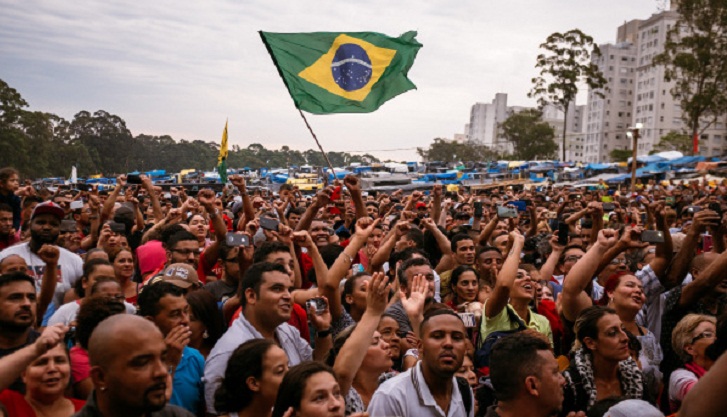 More than half of Brazilians have no interest in the World Cup in Russia, according to an opinion poll Tuesday, despite the country's stellar history at the championship.

Fifty three percent are treating the World Cup, which starts Thursday, with a giant shrug, the Datafolha poll found. That was up from 42 percent in January, possibly reflecting a steady diet of bad news about the economy, corruption scandals, and a truckers' strike that brought the country to a standstill for more than week in May.

The respected pollsters reported that this was the most tepid build-up to a cup since the question was first posed in 1994.

The least interested in the upcoming action in Russia were women (61 percent), people aged between 35 and 44 (57 percent), and those living in the south of the country (59 percent).

Brazil go to their opening game against Switzerland on Sunday with high confidence after an impressive series of qualifiers and warm-ups.

Many believe that Neymar, Gabriel Jesus and company can bring home the trophy for a record sixth time. Brazil is already the record holder with five titles.