Russia goes to the polls in presidential election 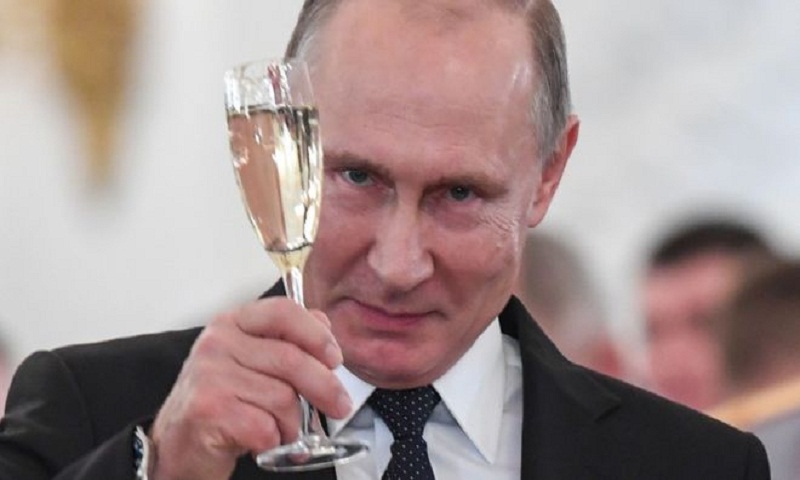 Polls have opened in Russia's presidential election, in which incumbent Vladimir Putin is seeking a fourth term in office.

Voting began in the Russian far-east at 20:00 GMT on Saturday, and will open in Moscow nine hours later.

The first results will arrive on Sunday evening. Mr Putin has been Russia's dominant leader since 2000, either as president or prime minister.

He is hoping for another six-year term and faces seven other candidates.

The most famous opposition figure in Russia, Alexei Navalny, has been prohibited from standing, because of a fraud conviction that he said was politically motivated.