At least 3 civilians killed in Afghan attack on NATO convoy 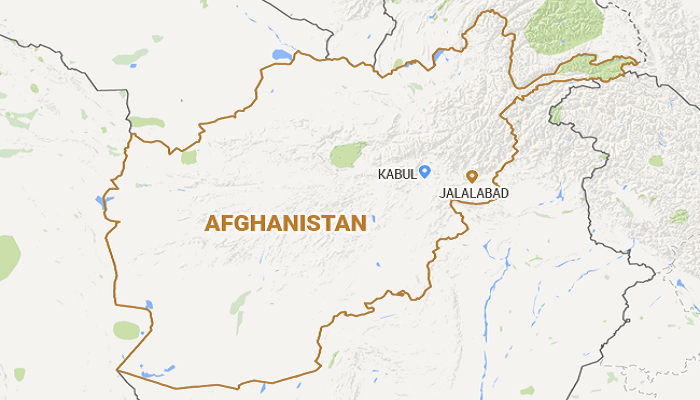 Jalalabad:  A suicide car bomb targeted a NATO convoy in eastern Afghanistan today, killing at least three civilians as security forces brace for the start of the Taliban's traditional spring offensive.
The attack in Jalalabad city comes a day after Taliban insurgents mounted a deadly six-hour gun and grenade siege on a courthouse in the usually tranquil northern city of Mazar-i-Sharif.
"In the morning today a foreign forces convoy came under a suicide attack near the airport in Jalalabad city," provincial police spokesman Hazrat Hussain Mashriqiwal told AFP.
Three civilians were killed and four others were wounded in the attack, he said.
Najeebullah Kamawal, head of the local public hospital, put the death toll at four, adding that 12 wounded people had been brought to the hospital.
Afghan forces are currently bracing for what is expected to be a bloody summer push by the Taliban, who have waged a deadly insurgency since they were ousted from power in late 2001.
NATO's combat mission formally ended in December but a small follow-up foreign force has stayed on to train and support the local security forces.
President Barack Obama last month backpedalled on plans to shrink the US force in Afghanistan this year by nearly half, an overture to the country's new reform-minded leader, President Ashraf Ghani.
Hosting Ghani at the White House for their first presidential head-to-head, Obama agreed to keep the current level of 9,800 US troops until the end of 2015.
The Taliban warned that the announcement would damage any prospects of peace talks as they vowed to continue fighting.