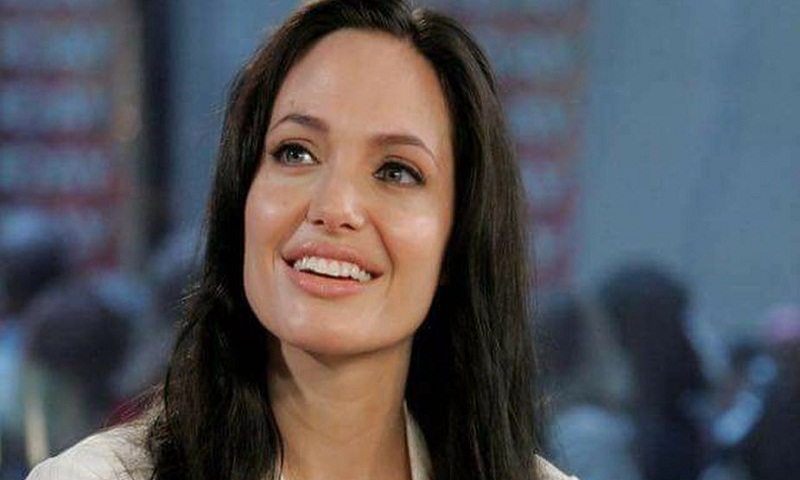 Angelina Jolie says she “never really thought” she could do anything other than being an actress.

Jolie, who is daughter of actors Jon Voight and late Marcheline Bertrand, was encouraged to follow in her parents’ footsteps by her mother and one of the reasons why she pursued it as a career was because she knew how happy it would make her mother.

“I grew up around film and I grew up in a town where film was so important that it’s all anyone talked about. It was the thing to be,” Jolie said at an In Conversation with event at the Toronto International Film Festival.

“I did start to get into acting and I did it partially because it was something to do with my mom and it made her so happy,” she added.