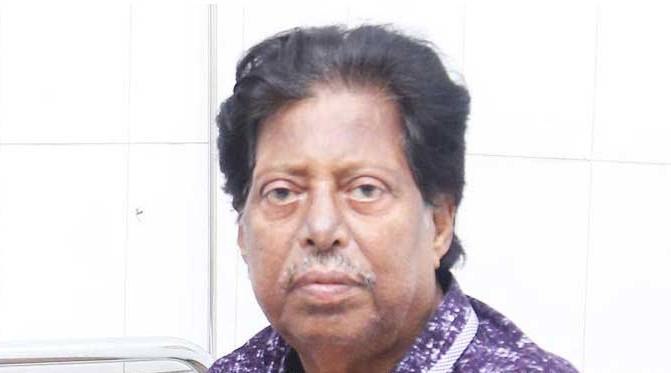 The health condition of eminent singer Abdul Jabbar, who has been undergoing treatment at Bangabandhu Sheikh Mujib Medical University (BSMMU) for last one month, has not improved.

His liver, kidney and heart are not functioning normally, he added.

Jabbar inspired people through her songs in Swadhin Bangla Betar Kendra during the Liberation War in 1971.

Jabbar was born in Kushtia. He first took music lessons from Ustad Osman Gani and Ustad Lutful Haque. He became an enlisted singer of radio in 1958 and television in 1964.