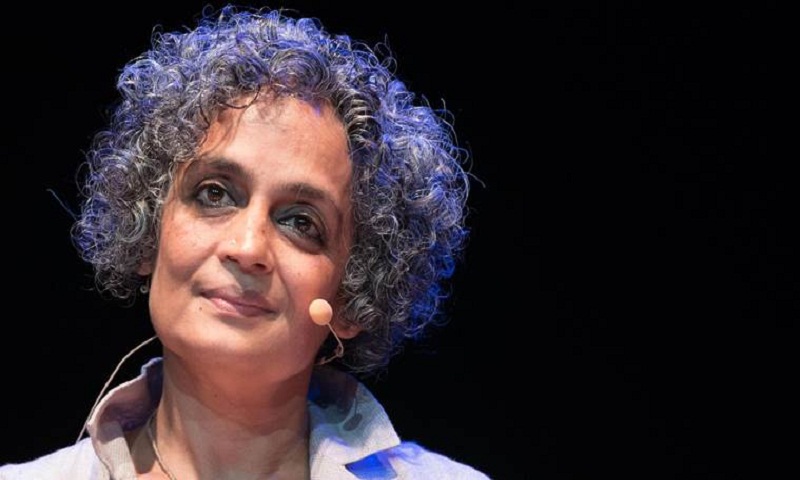 Paul Auster, Colson Whitehead and past winner Arundhati Roy are among contenders for this year’s Man Booker Prize for fiction, reports The Indian Express.

Auster’s intimate epic “4 3 2 1” and Whitehead’s fantasy-tinged historical saga “The Underground Railroad” are among four works by US authors on the list, alongside Emily Fridlund’s coming-of-age story “History of Wolves” and George Saunders’ magical, mournful “Lincoln in the Bardo.”

Roy, who won the prize in 1997 for “The God of Small Things,” is in the running again with her long-awaited second novel, “The Ministry of Utmost Happiness.”

Previous finalists on the 2017 list include Britain’s Zadie Smith, for “Swing Time;” Ireland’s Sebastian Barry, for “Days Without End;” and Pakistan’s Mohsin Hamid, for “Exit West.”

Founded in 1969 and originally open only to writers from Britain, Ireland and the Commonwealth, the Booker expanded in 2014 to include all English-language authors. Its first American winner was Paul Beatty’s “The Sellout” in 2016.