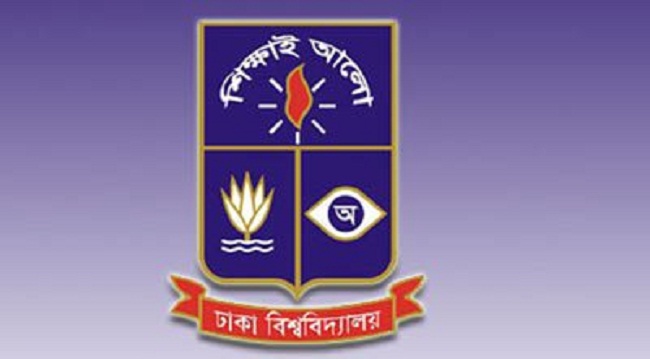 The authority of Dhaka University (DU) temporarily expelled two students of Jatiotabadi Chattra Dal (JCD), student wing of BNP, from the University for their alleged Involvement in arson attack.
A press release issued by public relations department of Dhaka University said this on Monday evening.
The students have been identified as Md Shahadat Nasir, student of Statistic Department and Hassanur Rahmen, student of Arabic Department.
Sources said, they were caught red handed by the passers-by while trying to flee from the area after exploding crude bombs at DU campus at around 8:30pm.
They were handed over to police after mob beating.
Later, police sent them to Dhaka Medical College Hospital (DMCH).