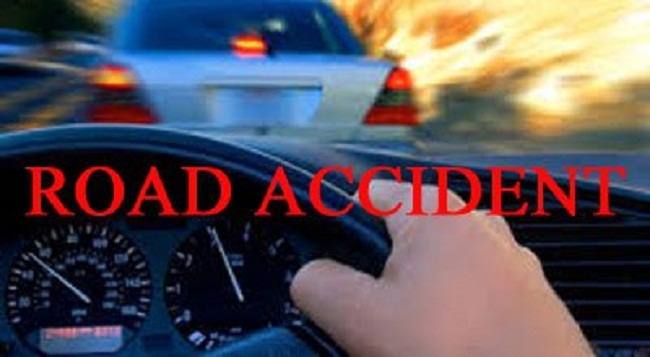 At least three people were killed and another was injured in a road accident in Fatullah area of Narayanganj district on Friday night.
The deceased were identified as Alauddin, 37, of capital’s Eskaton area, his daughter Sumaiya, 7, and the driver of the auto-rickshaw.
Shawpan Kumar Das, Sub-Inspector (SI) of Fatullah Model Police Station, said the deadly accident took place on Dhaka-Narayanganj link road in Bhuirarh area as a truck rammed a battery-run auto-rickshaw (easy bike), leaving four people of the auto-rickshaw, including a child, injured critically on the spot.
Of the injured, Sumaiya and the driver of the auto-rickshaw died on the way to Narayanganj hospital at Khanpur. While, Alauddin died on the way to Dhaka Medical College Hospital (DMCH), the SI said.