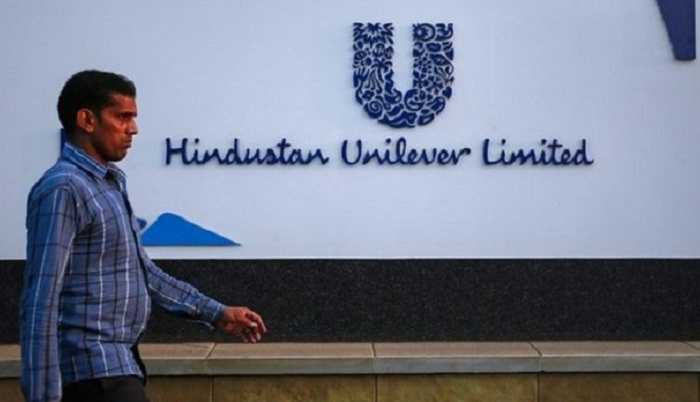 Consumer goods giant Unilever has reported lower-than-expected full-year sales after demand for its products in emerging markets continued to slow.
The firm, which makes a vast array of consumer products including Ben & Jerry's ice-cream, Lipton tea and Dove soap, said sales fell 2.7% to €48.4bn ($56.1bn; £37.1bn).
Excluding the effect of acquisitions and unfavourable exchange rates, underlying sales rose 2.9%, analysts had expected a 3.1% rise.
Despite the weaker-than-expected sales, Unilever reported a 7% rise in pre-tax profit to €7.6bn for the full year.
Unilever chief executive Paul Polman said it had been a "challenging year for our industry", and warned he did not expect a "significant improvement" in market conditions in 2015.
"We expect our full-year performance to be similar to 2014 with the first quarter being softer but growth improving during the year".
Unilever said underlying sales growth in emerging markets, where it makes more than half its sales, slowed to 5.7%.
The firm has been hit hard by a combination of slowing growth in China, a recession in Brazil as well as western sanctions on Russia.
Unilever cut 1,400 jobs last year and Mr Polman said due to the "low growth environment" it would continue to cut costs and simplify the business.
The firm has recently sold a number of its products, including its Slim-Fast brand and Ragu and Bertolli pasta sauces.