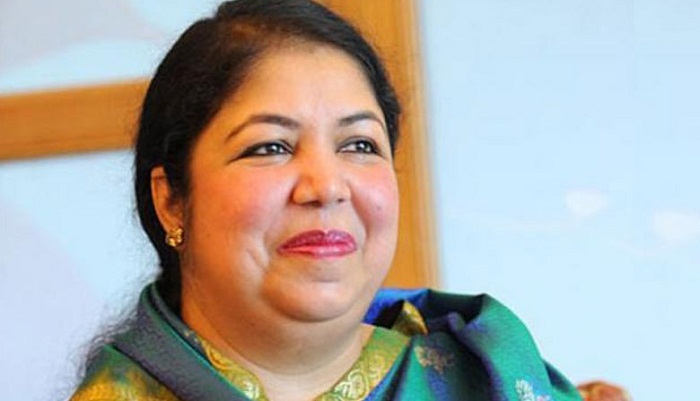 "The present government is working relentlessly to improve the people's life standard. As a result, Bangladesh has made rapid progress in socioeconomic indicator," she told the visiting representatives of the European Parliament.

The delegation led by member of the European Parliament (EU) Arne Lietz called on Dr Shirin Sharmin Chaudhury, also chairperson of executive committee of the Commonwealth Parliamentary Association (CPA) at her office here, according to a handout.

The Bangladesh Speaker said women empowerment in economic sector is now visible, adding, "Garment industry in the country is a shining example of women's economic empowerment and most of the workers employed in this sector are women."

"To ensure beautiful childhood of the women worker's children, the government has already established daycare centre and dormitory, maternity leave, including allowance of lactating mother along with various benefits," Dr Shirin added.

The delegation also discussed bilateral issue between Bangladesh and the EU aimed at increasing the relations further strong. They discussed labour standard in garment industry and training during the meeting, it added.