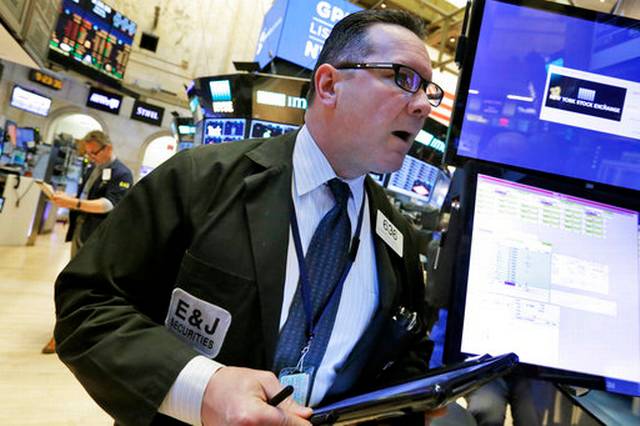 Asian shares were mixed in lackluster trading on Tuesday, as markets searched for a dominant theme, weighing currency fluctuations, signs of growing protectionism and other uncertainties.

WHAT'S AHEAD: European markets mostly fell overnight after the British government said it will formally begin the process of leaving the European Union next week. Investors also are watching for elections in France and a European Central Bank meeting, both next month, while legislators in the U.S. debate the proposed Republican-backed health care law.

THE QUOTE: "Markets are hard pressed to look for new and enduring themes. And none emerge; at least not compellingly so," said Vishnu Varathan, of the Singapore Treasury Division of Mizuho Bank.

TRADE WORRIES: Finance ministers and central bankers from the Group of 20 major economies dropped a pledge to eschew protectionism in a statement Saturday. The move came after pressure from the U.S. During his campaign President Donald Trump promised to rewrite trade deals, and he ditched the Trans-Pacific Partnership after taking office.